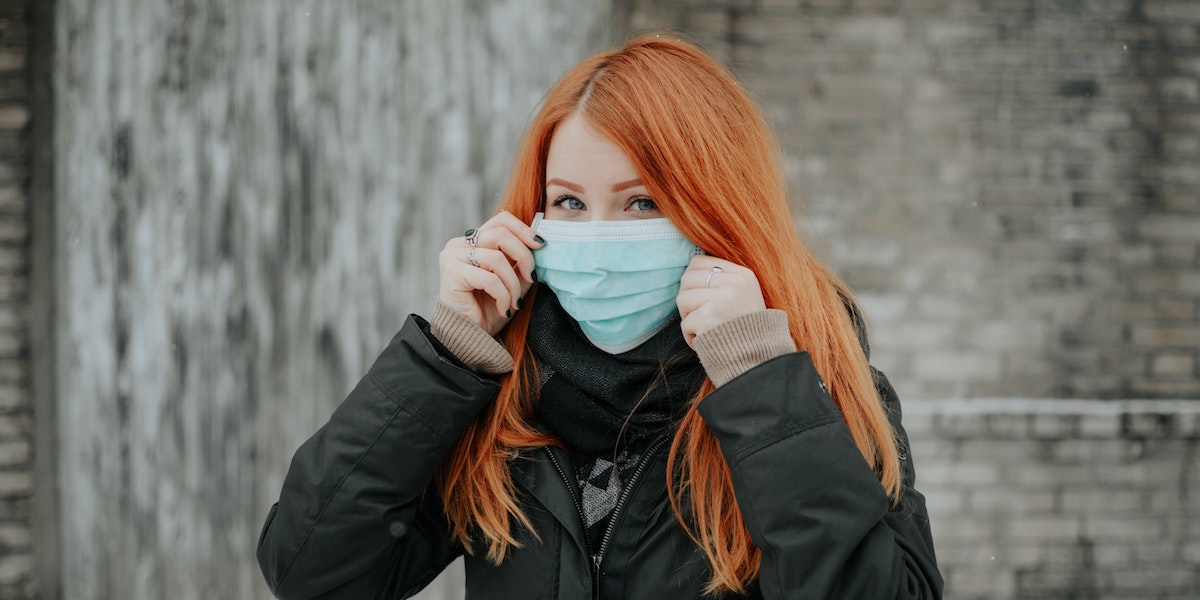 Steven Johnson is the bestselling author of eleven books, including Farsighted: How We Make the Decisions That Matter the Most and The Ghost Map: The Story of London’s Most Terrifying Epidemic—and How It Changed Science, Cities, and the Modern World. He’s also the host of American Innovations and the new Fighting Coronavirus podcast. Steven recently joined Rufus Griscom on the Next Big Idea podcast to tell the incredible story of London’s deadly cholera outbreaks, and how they have informed our response to COVID-19.

Steven: In the 1850s, London was the largest city the world had ever seen, at 2.5 million people. No one had ever built a city on that scale before, and it was being besieged by these outbreaks of epidemic disease. There were a number of diseases, but cholera was the most pronounced of them. London was going through what New York is going through now—every couple of years, there would be a wave of cholera outbreaks, and 10,000 people would die of this disease.

At the time, everybody thought that it was transported through the air—they thought it was the smells that were causing people to get sick. They were fighting what they thought was an airborne disease when in fact, cholera is caused by contaminated drinking water.

So in the middle of this outbreak, a doctor named John Snow goes out and does this heroic investigation, tracking down where people have died. And he creates a map that shows this intense concentration of death right around a pump in the center of Soho. Using that map, he slowly convinces the authorities that everybody’s getting sick because the bottom of this pump has been contaminated, and that cholera is, in fact, a waterborne disease, not an airborne disease.

“It strikes me as a real positive that we’re all turning to doctors and scientists with newfound deference and respect.”

That changes the whole understanding of what was causing people to get sick, and leads to the building of the London sewers. By 1866, cholera epidemics are gone from London for good, never to return. So in just 12 years, thanks in large part to John Snow’s investigation and a whole host of other interventions that were put in place, this deadly threat was effectively eliminated.

It really changed the way that cities were built—it enabled cities to get much larger in size without these threats of epidemic disease. It was a real milestone in the history of public health.

Rufus: You’ve also pointed out that what was distinctive about that moment is that the public suddenly had access to all this data, right? Twice a week they were releasing all this mortality data, which strikes me as being reminiscent of this moment, in which we are all armchair epidemiologists—we’re all consuming a huge amount of information about cases and patterns around the world. Do you see a parallel there?

Steven: Oh, absolutely. One of the things that was interesting in writing The Ghost Map was that I had always heard the story as a triumph of this lone genius hero, John Snow. And Snow is no doubt the hero of the story in many ways, but he had a lot of collaborators that were not emphasized enough. And the existence of those collaborators is really important to us now.

There was a guy named William Farr who, years before that, had decided to release these data-rich mortality reports for all of England. And he had this idea that if you could gather data—about who had died, what they died of, what their age was, what their sex was, what their address was—then you would be able to see patterns in that data that other people might miss.

And in a sense, we’re all kind of living in Williams Farr’s world now. You’ve heard a lot recently about Farr’s Law, and Farr’s Law is the curve that we’re all talking about, that epidemics tend to crest and then subside. We’re all trying to figure out where the peak is and when we’re going to hit the apex. And it was William Farr, this guy in London in the early 1840s, who first saw that pattern.

So now here we are, 170 years later. And the presence of data is so different from the way it was back then—that kind of data analysis simply didn’t exist.

Rufus: I’m interested in how a crisis like this impacts how we view science. It strikes me as a real positive that we’re all turning to doctors and scientists with newfound deference and respect, particularly coming out of a series of years in which there’s been a sense that there’s nothing but opinions. That there are no scientific facts, just a bunch of people with different perspectives. Do you think that a moment like this increases our collective respect for science?

Steven: I sure hope so. I mean, if this doesn’t, what does? In some ways it is so much worse now than it was [when The Ghost Map came out,] because in 2007 there wasn’t as organized an anti-vaxxer movement, and the climate change denialism wasn’t as severe. Literally the last paragraphs of The Ghost Map are like, “Look, we can solve problems like this, but we have to listen to science, not superstition.”

“We can solve problems like this, but we have to listen to science, not superstition.”

One of the projects that I’m working on now is a big look at life expectancy. As a society we basically doubled life expectancy over the last hundred years, which is just an extraordinary achievement. And that incredible advance has been provided to us by this invisible shield of public health, medical science, clean drinking water, and all of these things that are so ubiquitous that we don’t think about them. All of these innovations had to be fought for, and what happens in an outbreak like this is that that shield becomes visible, and we see the holes that remain in it. We see the ways in which the shield isn’t strong enough to protect us from a particular emerging threat that we didn’t anticipate, so we have to make it even stronger.

But we see the heroism of all the first responders. We see the visionary quality of the epidemiologists who have been predicting this kind of pandemic for years. So I think it’s an opportunity for society to say, “Wow, these are the people who are keeping us alive.” And we owe all this extra life that we’ve gotten over the last hundred years to their work. Let’s make sure we continue to listen to them, and continue to value them.

Think about how the World Health Organization eliminated smallpox—I mean, that’s an insane achievement. Smallpox was an absolutely terrifying thing. It was a huge killer, and now it’s just gone. That should be celebrated the way we celebrate the Moon landing, or the 4th of July. It was something that we did globally, collectively, that was unimaginable just a hundred years before. Those are the things that we want to remind ourselves of. That is us at our finest hour.

This excerpt has been edited and condensed. Listen to the full version on the Next Big Idea podcast.

The New Megatrends: Seeing Clearly in the Age of Disruption

Tomorrow’s Capitalist: My Search for the Soul of Business
Most Read