What the Army Can Teach Us About Sleep 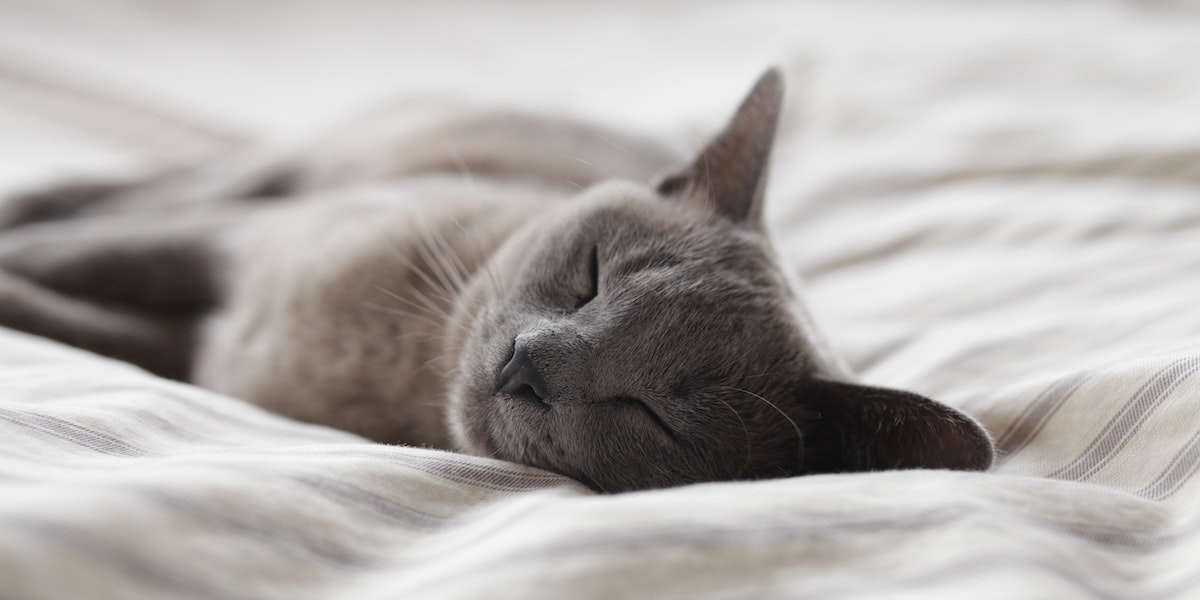 Tom Rath is a researcher, filmmaker, and #1 New York Times bestselling author who studies the role of human behavior in business, health, and well-being. He recently released the documentary Fully Charged, which reveals a variety of practical ways to energize work and life. Award-winning podcaster David Burkus recently hosted him on Radio Free Leader to discuss the danger of being motivated by money, and why getting a good night’s sleep is so important for both the battlefield and the boardroom.

David: One of the illuminating health-related insights from the documentary was when the Army Surgeon General talked about how even in the army, they’re recognizing how important sleep is. In a lot of macho cultures, like the military, but also law firms and consulting firms and other high-stress businesses, we tend to think, “Oh, sleep is the first thing we sacrifice.” And yet individuals, leaders, and parents really need to make it a priority. It’s not like, “Oh, that’s so surprising and counterintuitive.” What’s counterintuitive about it is just how much data there is, and yet we still sacrifice sleep for other things.

Tom: That was one of the more influential learnings for me from all of the background research we did around this documentary. When the book Eat Move Sleep first launched a couple of years ago, we had some notes from the Army Surgeon General, Patricia Horoho, who’s a three-star general and in charge of the health of more than five million troops around the globe.

She’d been trying to build a program around getting soldiers to eat and move and sleep better. Her biggest issue inside the Armed Forces was getting people to take sleep seriously, to your point. That’s the same culture that you see, like you talked about, in banks or health care. I saw it growing up in the midwest, where the last thing I’d ever do is admit I needed a full seven or eight hours of sleep, because that’s seen as a weakness. It’s a lot more valued in that culture to say, “I only had four hours sleep last night, and I still did X, Y, and Z.”

[General Soroho] realized through the research that if you need to be your best, and you need to be sharp at 4 o’clock in the afternoon as a leader, as a soldier, or in any other occupation, you need to get a full seven or eight hours of sleep to be effective. Boy was that powerful when I heard General Horoho say, “We’ve got to view each hour of sleep as the ammunition our brains need on the battlefield, whether that’s at work, or on a real battlefield.” As leaders, we’ve got to start talking about that and prioritizing it.

“We’ve got to view each hour of sleep as the ammunition our brains need.”

Earlier today I was watching an interview with the CEO and Founder of Netflix, and he talked about how he takes six weeks of vacation so he can recharge. He talks about that openly with his people, so they do the same.

David: I love that analogy of ammunition for the brain. So often sleep is seen as a cost, instead of an investment, instead of ammunition. Ever since Eat Move Sleep, I have begun to not be ashamed about the fact that bedtime for my older boy is 8 o’clock, and my wife and I are probably in bed by 8:30. Because we know we’re going to wake up early, and have a way better day if we just sleep while they sleep.

Tom: I found the exact same thing in my own life. As you start to view it as an investment in having a good day tomorrow, it helps you to make different decisions throughout the day. It’s a part of the broader conversation we’ve all got to have so that our work can be sustainable over time, and not something that’s a burden or that burns us out after a few years.

David: There was another interview [in the documentary] around this idea that there’s a difference between a job and a calling, and it’s important to know which one you have. I think there’s a leadership implication there too.

Tom: That’s probably the piece of research that I’m most excited about. Amy Wrzesniewski and Barry Schwartz studied West Point cadets and followed them longitudinally over a span of 13 years. They were looking at, when these cadets come in, do they have more intrinsic motivators, do they have extrinsic motivators, in terms of wanting to be seen as successful and to make more money, or do they have both? I would’ve suspected that having both motivators is probably [the best] thing.

When they followed up with these troops after 13 years, they found that having both motivators can work against you. If you have that real internal motivation, and you have the external piece pulling you forward as well, those cadets were less likely to achieve some of the right outcomes and to feel like they had that sense of satisfaction later on. We need to be very careful about how we let these external motivators, incentives and money in particular, drive what we do. Most leaders spend far too much time on the monetary incentives, assuming that that’s what’s driving people.

“We need to be very careful about how we let these external motivators, incentives and money in particular, drive what we do.”

David: Exactly. It was the pairing that really struck me. My first job out of college, I worked as a pharmaceutical rep, and my wife was a doctor. It seemed like the perfect thing to do, [but] that’s a really weird industry, because the rhetoric at sales meetings is this weird combination. You’d [start with] somebody talking about how your drug changed lives, and how you could derive meaning from the products that you were a part of. Then we’d switch to rewarding the top-compensated salesperson, and talking about these grand sales conferences where people were winning trips to Hawaii. It was just this weird contrast between talking about the altruistic effect, and then talking about the money. It seemed like they sort of canceled each other out, and we all left kind of confused.

Tom: That’s a great illustration of how those things muddle not only the messaging from a leadership standpoint, but also what’s going on inside each of our heads when we think about what’s motivating us. Of course there are some cases where incentives are helpful for very basic tasks, but when you get into more complex jobs, you’ve got to be careful about sending a consistent and cohesive message about the importance of the work that each of us does on a daily basis.

David: What do you believe that most people don’t?

Tom: I believe that people should leave work at the end of the day with better well-being than when they showed up in the morning. And I believe it’s an organization and a leader’s responsibility to ensure that’s happening.

David: I love that answer. Because the traditional thinking around even well-intentioned organizations is, “Let people get refreshed, recharged, and healthy outside of work, so that when they’re here, we can drain them and not over-drain them.” But the idea that when they leave work they’re actually better than when they got there is hugely impactful.