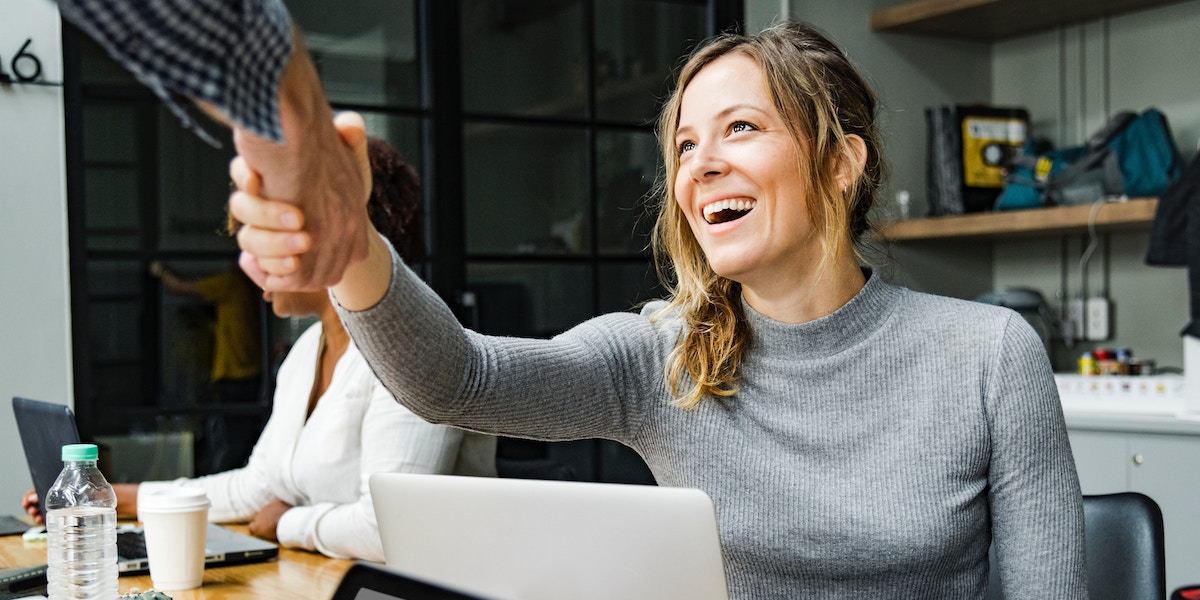 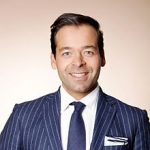 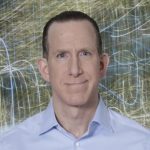 READ ON TO DISCOVER

Jack Nasher is currently the Professor for Leadership & Organization at Munich Business School, and is on the faculty of Stanford University. He is an expert on reading and influencing human behavior, and the author of the new book Convinced! How to Prove Your Competence & Win People Over. He recently spoke with Marc Effron—management consultant and author of 8 Steps to High Performance—about his latest research, and how to (really) fake it ’til you make it.

This conversation has been edited and condensed. To watch Jack and Marc’s full conversation, click the video below.

You can be fantastic at what you do, but nobody will know. Sometimes people who are very good at their job, especially people who say, “I don’t want to focus on just showing my competence because I [want to] do a good job. That’s what I’m paid to do.” But the problem is that you can do that, but people have a very hard time judging your actual competence. Because they don’t know.

We think we know so much about people. If I asked [someone] why they like their favorite hairdresser, they say, “Well, she’s very nice.” Or “Well, it’s a very clean place.” So? That doesn’t have anything to do with real competence. We have no idea what to base our judgment on. There’s something that I call “perceived competence.” How you’re perceived is, in my opinion, much more important for your success. I’m not saying that you should fake it. I am saying that whatever it is you can do—what you worked on all your life—you have to focus on actually displaying that competence. Because if you don’t, other people—who are probably much worse than you—will be more successful.

“I’m not saying that you should fake it. I am saying that whatever it is you can do—what you worked on all your life—you have to focus on actually displaying that competence.”

Marc: So, you suggest that the old saying “great work speaks for itself” is not true.

Jack: Unfortunately not. Especially as the world is becoming more complex, we have to have people we rely upon, and we perceive them based on their results. Something [either] works out, or something doesn’t work out. With a doctor, you’re healed or you’re not. You [perceive] your doctor as good or bad. But do you really know if he or she did everything that any doctor in the world could have done?

You have to understand the difference between actual and perceived, and once you understand, there are some ways to enhance your perceived competence. That’s what I [have] researched for the last ten years, [building on] decades of research by hundreds of researchers.

My job now is to synthesize it and make it accessible. My expertise is reading and influencing people. So it’s usually social psychological studies that I work on and bring to the business context, mostly with negotiations because I’m a negotiation advisor.

This is part of negotiation—you don’t have to negotiate about price if people think you’re the best. You don’t have to haggle because people are willing to pay premium prices for people they think are the best. And yet, it has nothing to do with your actual competence. [It is] kind of sad that’s the case, but that’s the way the world is.

Jack: By all means. Some people fake it and they get away with it to a surprising extent. In the long term, though, people will find out.

But if you’re pretty good at your job, it doesn’t actually hurt to be perceived as a bit more competent than you are. [It becomes a] self-fulfilling prophecy. If people think you’re a loser, they will treat you like a loser, and you will actually become one. You’ll make more mistakes because you’re scared.

When you have a very friendly, encouraging environment because [people] think you’re great, you may actually become great. That’s a self-fulfilling prophecy. If you’re perceived as being a little more competent, you actually become better at what you do.

“If you’re perceived as being a little more competent, you actually become better at what you do.”

Marc: In the book, do you offer [strategies] for showing greater competence?

The whole book is packed with the findings of decades of research. For instance, in verbal communication, while speaking, to be perceived as more competent, [people should] speak a little louder, a little faster. Talking fast is [associated with] intelligence, [which is] associated, of course, with higher competence.

Even if you don’t want to use any of the [techniques in the book,] you really understand [what is going on in the world around you.] If you look at political rallies, if you look at CEOs speaking, you [can identify] these techniques.

Marc: You talk about projecting competence, I call it “sometimes faking it.” You have to sometimes put on that actor’s mask, pretend you are someone else in a situation where you might not feel comfortable. And what I hear sometimes is, “Well that’s not the genuine me. I need to be the genuine, authentic me to be successful.” For many people, it’s difficult to convince them that you’re never always the genuine you. You’re always showing a slightly different face to people.

“People will notice if you fake something, but you should frame whatever it is you have in the optimal way.”

Jack: I absolutely agree—authenticity is very important. Many of the techniques, I don’t use, because they’re just not me. So I always suggest to use whatever is suitable for your character. That’s the great thing about most of the techniques—you don’t have to change your personality. Once you understand these things, you already will just change your behavior because you intuitively understand the mechanism.

Authenticity really is important. People will notice if you fake something, but you should frame whatever it is you have in the optimal way.