Why Meritocracy Is Bad for America 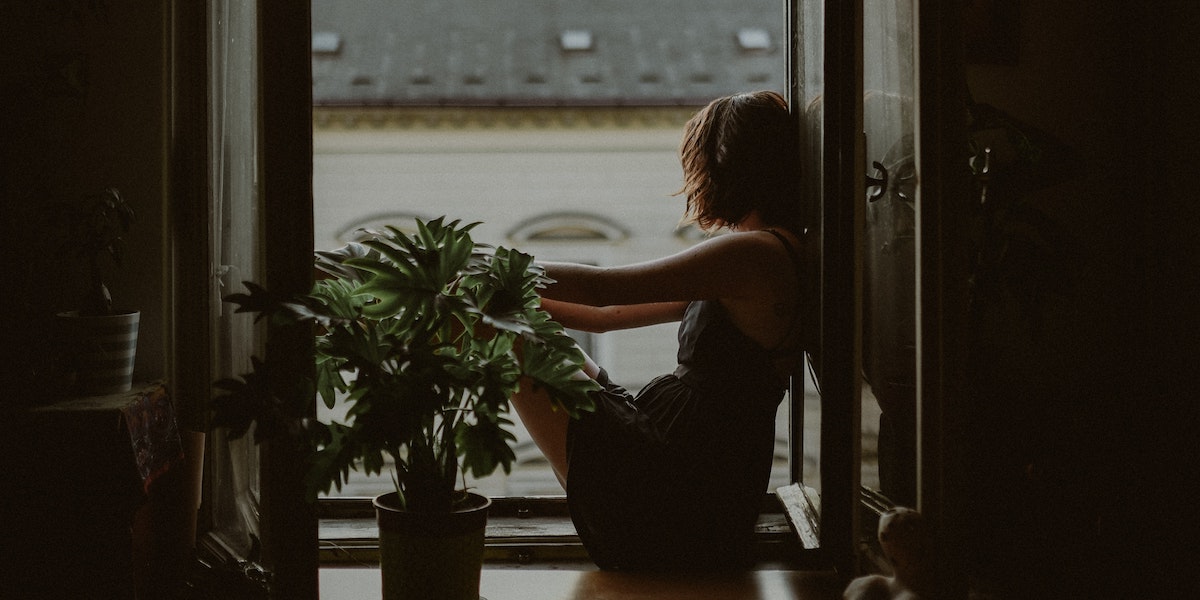 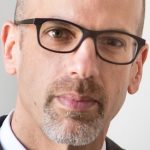 We are all familiar with meritocracy—it’s the idea that if you work hard enough and have enough talent, you can succeed. Who doesn’t want that? It’s the bedrock for the American Dream—for the quintessentially American idea that everyone—not just people born wealthy—deserves a fighting chance.

But Yale law professor Daniel Markovits says meritocracy isn’t just not ​working​—it’s actively ​undermining​ the very ideals we think it promotes. In his book, ​The Meritocracy Trap: How America’s Foundational Myth Feeds Inequality, Dismantles the Middle Class, and Devours the Elite, ​Markovits explains the mechanics of inequality, and calls for a systemic makeover.

Rufus:​ Maybe we can start by defining what meritocracy is, and why it’s failing us.

“Meritocracy is the problem—it’s the disease, not the cure.​”

Rufus: And you are saying that while meritocracy may have had a positive impact for some period of time, the story has changed in the last 50 or 60 years.

Daniel:​ The first thing that’s happened is that elite education has just exploded and taken off. And the thing about education is that when one person’s education gets better, it reduces the value of everybody else’s education.

A second thing that’s happened to the middle class is in the labor market. We have changed the way in which we make things and provide services to favor exactly the elaborate educations that rich kids now get.

The inequality in education, the inequality in the labor market—these are structural forms of inequality and exclusion. They’re based on big systems that make it impossible for individual people to fight against them.

But because the idea of meritocracy is that anybody can get ahead, and that you get ahead based on your own accomplishments, meritocracy then tells middle class people who are being structurally excluded, “It’s your fault! You’re not good enough; you didn’t try hard enough; you don’t have the skills needed.” It blames the people who are excluded, and characterizes them as failures.

Rufus:​ So there’s this double whammy of being told, “There is no way for you to win—and it’s your fault. We have a system that rewards merit, and you don’t have any.” That’s crushing. And this resonates for me, because in the last few years it feels like there’s been a deep loss of dignity that has resonated in our politics.

Daniel: I think that’s right, and it’s crushing in a lot of ways. We see this in the opioid epidemic, and in increased rates of alcoholism and suicide. These phenomena have become so pervasive in the United States that they’re actually reducing life expectancy for significant chunks of the American middle class. That never happens—and by never, I mean never. I don’t think there is another instance in human history in which a significant population has suffered a decrease in life expectancy without a famine, a war, or an economic collapse.

The immediate causes of the decrease in life expectancy are forms of direct or indirect self-harm. And this is obviously speculative, but one way to understand the self-harm is as a reaction to the moral insult that meritocracy imposes on people, one that’s directed against people’s own bodies.

Marx characterized what he called the “lumpenproletariat” as the group of people who are so excluded from the economic system that they can’t, because of the economic system, understand their situation as exclusion. And meritocracy does exactly this to the middle class—it excludes the middle class structurally, and then claims that everything is based on individual accomplishment and desert. That claim makes it difficult for the middle class to understand its exclusion as structural exclusion, and that has political costs.

Rufus: Were you not surprised by the election of Donald Trump?

Daniel: I actually was not surprised. I interviewed Trump supporters in the upper Midwest—it was a small sample of people, but it was interesting that every one of them took a dim view of him as a person, and was not terribly attracted to his bigotry. But they had the view that the system was rigged, that the elite—in its claims of things like “righteousness” and “the rule of law”—was deploying these faux virtues as a way of continuing to rig the system, and that somebody needed to smash it.

Historically, there are very few societies that have succumbed to as great a concentration of income and wealth in as small an elite as we have now that haven’t had worse cataclysms befall them. This is what happens when you create the kind of inequality that we have, and so far, to be blunt, we’ve gotten off lightly. It could have been, and could still be, a lot worse.

Ready for more insights from The Meritocracy Trap? Join the Next Big Idea Club today!