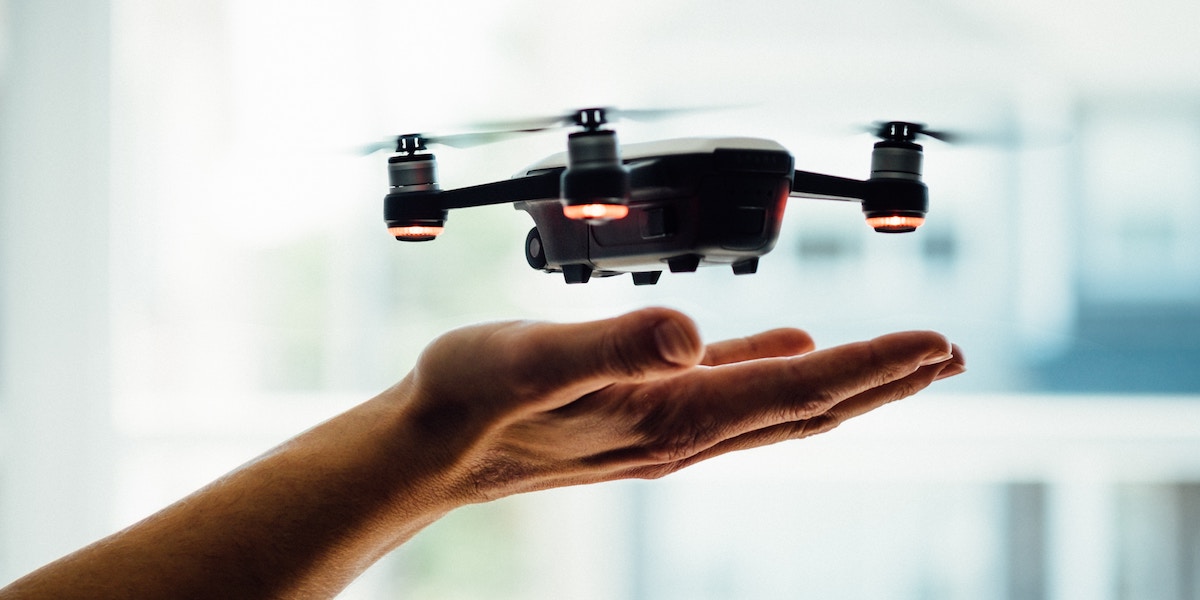 James Clear is an author and productivity expert who uses behavioral science to help nearly half a million newsletter subscribers optimize their habits. Nir Eyal is a tech entrepreneur, Stanford University educator and the Wall Street Journal bestselling author of Hooked: How to Build Habit-Forming Products. The two recently sat down to discuss the hidden mechanisms that drive consumer behavior and how we can transform our habits by changing our environment.

James: We’re living in a world of rapidly changing uncertainty. The average Fortune 500 company today only exists for 18 years. 50 years ago it was for 60 years. Companies are coming in and moving out, incumbents are getting ousted by startups. In this world where we don’t really know what’s going to happen next, you’ve written that building habit-forming products is a way to build a more stable company. Why do you think building habit-forming products is so useful?

Nir: My work focuses on looking at what about these technologies makes them so habit-forming. How do product designers engineer repeat engagement? And I learned that a product that forms a habit has a tremendous benefit over a product that doesn’t [form] a habit—having repeat engagement come not from spammy marketing tactics or expensive advertising but from people coming back to your product or service on their own.

For example, when a company forms a habit, a routine with its customers, there’s more flexibility around small adjustments in the price. When you have a habit of ordering your coffee every single day from a specific coffee shop, you don’t really notice when they increase the price by a nickel or a dime because it’s part of your daily routine. Other benefits include supercharging growth. So when you think about that hockey stick growth chart that everybody wants, that only occurs when these products are used frequently enough to form a habit.

It’s very difficult for a competitor to swoop in and take your customer once they’ve formed a habit. There’s a myth in business that the best product wins. That is not true. There is no eleventh commandment that says the best product wins. There are lots of products that were the best technological solution, but because they didn’t capture the monopoly of the mind, they weren’t able to form a customer habit. They couldn’t keep customers coming back, and their competition took those customers away.

James: Once the habit is formed, the product becomes the default service that people are going to. I think you mention the Dvorak keyboard in your book. Once the Qwerty keyboard was the established standard, even though there was another keyboard that was more effective, it didn’t matter that it was a better product because we already had the habit of using the previous one.

Nir: Exactly. We see this all the time. Think about the battle between Google and Bing. Third party studies show that if people see search results side by side, they can’t tell the difference [between] Google and Bing. But Google has about 80% market share. For a while, Bing was literally paying their customers to search with them. If you would search with Bing instead of Google, they would give you points that you could cash in for money. And yet that wasn’t enough, not because Google is better, but because it’s a habit. It’s something that we do with little or no conscious thought. We instantly use that product.

James: What are some steps we can take to build a habit-forming product?

Nir: The basis of my research has been around this fundamental model that we see in all sorts of habit-forming products, and it’s called “the hook.” The hook has four basic steps: a trigger, an action, a reward and an investment.

It always starts with a trigger, external or internal. External triggers are things in our environment that tell us what to do next. When I check a social media site, the external trigger will be the notification. It’ll be a ping of some some kind that says, “Hey, something happened on a social network. Come check it out.”

Then the action, the next phase of the hook, is defined as the simplest behavior done in anticipation of a reward. With most social media products, it’s opening up that notification.

Then [comes] the reward, which on a social media site would be scrolling through that feed. It uses what’s called a variable reward, coming out of [B.F.] Skinner’s psychology experiment of this variable mechanism of reinforcement. When you scroll in your Facebook newsfeed or do a quick Google search, there’s this variability or uncertainty around what you might find next. Just like pulling on a slot machine, scrolling and scrolling through a social media site uses the exact same psychology that keeps us checking.

Finally, the last step of the hook is the investment, when I’m liking something or commenting on something or adding something to the site. That’s a form of investment that loads the next external trigger that brings me back through the hook once again. Through successive cycles of these hooks, these products eventually form an association, a linkage in the user’s brain, [such] that they no longer even need these external triggers. Now you become internally triggered.

An internal trigger is generally some kind of negative emotion. When I’m feeling bored, uncertain, fatigued, lonely, these companies link their product with relief from that dissatisfaction, from that painful negative emotion. So this becomes what I turn to with little or no conscious thought.

James: That all makes sense. The more that you invest in something, the more willing you are to return to it. If you’re leaving comments on Facebook all day, you’re going to want to return to see what those answers are.

Nir: Right. That’s a huge opportunity because these products are now interactive. They have the opportunity to collect some kind of information that improves the product as the user interacts with it. For example, if you logged into my Facebook account, it would be very boring for you. My Facebook account has been tailored for my interests. You’re literally making the product in real time.

James: I feel like the trigger is an essential thing, because if you’re trying to unseat somebody from the top, they have the user’s attention, and triggers are all about attention, awareness, and noticing. People can never use your product if they’re not aware of it. What do you think are the keys to building good triggers in products?

Nir: Companies like Facebook, Twitter, Instagram and Slack are masters of creating habits in our daily lives, and opportunities come about when there’s some kind of interface change. So we went from the desktop to the laptop to the mobile device, and now to wearable devices. Every time that happens, there’s a new opportunity to place these triggers in somebody’s day-to-day life.

James: You see something similar in personal habits and individual life. If people get married, if they graduate and take a new job, move to a new city, have a baby … These are all spots in life where the interface changes. Suddenly there are new stimuli, a new environment, a new person in some cases, and because those interface changes are permanent, habits often change drastically as well. It’s interesting to think about that correlating with technology.

Nir: Do you think you can engineer that? When I work with companies making products or services that they want to build habits, we have to figure out the external trigger. What’s the point where we trigger the person the minute they feel a need to use a product? How do you engineer that in someone’s day-to-day life?

James: We click apps on our phone because they’re on the screen right in front of us, we pick up an apple or a cookie on the counter because it’s there. How can you design your environment to make those obvious choices the better choices and the non-obvious ones the worse ones? By doing that in many small ways, it makes it much easier to build those good habits and break the bad ones.

Nir: Absolutely. Shaping the environment is always the first line of defense in changing a habit.

James: It seems like a small change, but small habits are often an entrance ramp for greater behaviors. So if, for example, you have your cellphone sitting on the counter and you see it, you pick it up. If you were to put it in a drawer, you’d be less likely to pick it up. In pretty much every living room in America, all of the couches and chairs face the television. What is that room designed to get you to do? If you put the TV in a cabinet and close the doors, and put the remote inside a drawer and put a book in its place, you’re a little less likely to watch TV. Our actions are shaped by our options, and if we can adjust the options that are presented to us, your behavior often follows suit.