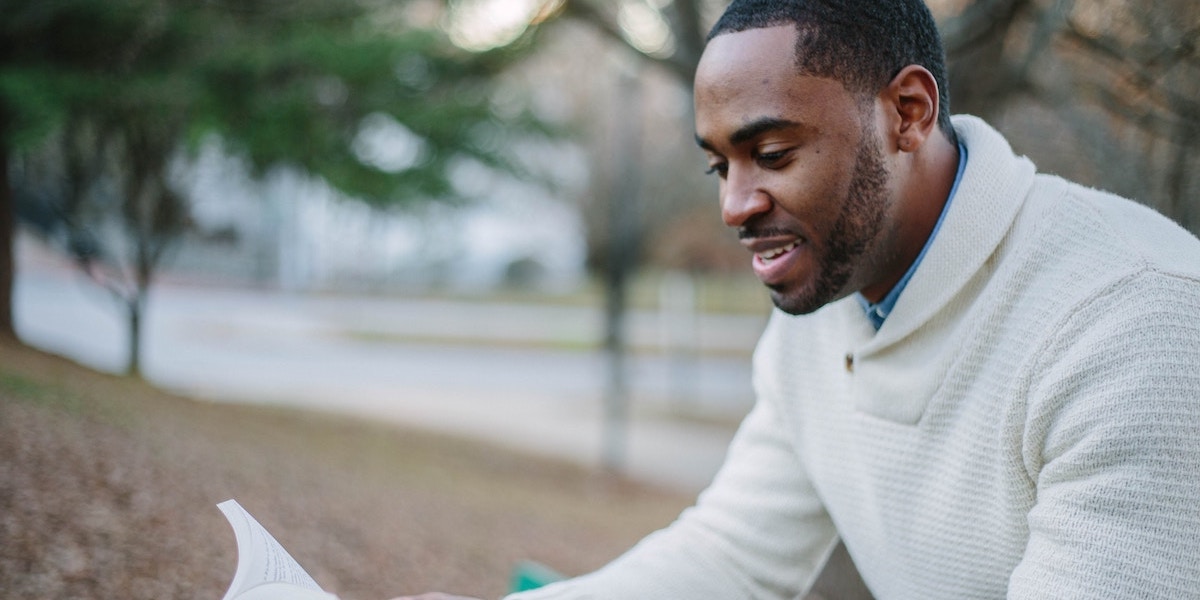 Susan Cain is a co-founder of Quiet Revolution, a curator of the Next Big Idea Club, and the world-renowned author of Quiet: The Power of Introverts in a World That Can’t Stop Talking. Elena L. Botelho has advised over 200 CEOs and boards, first as a strategy consultant at McKinsey and currently as a senior partner at ghSMART. After her recent book, The CEO Next Door: The 4 Behaviors that Transform Ordinary People into World-Class Leaders, was selected as a Spring Next Big Idea Club selection, she and Susan sat down to discuss the surprising truth about what it takes to become a leader.

Susan: Based on all this research, you found that there were real misperceptions in what we think makes a good leader, and who should be promoted to leadership positions. Can you talk a little bit about what those misperceptions are?

Elena: What it takes to succeed is something that’s constantly in the public spotlight. Many of us have this picture in our minds of this larger-than-life personality, who rides in on a white horse, and with just the force of natural charisma, gets the troops to follow them through hell or high water. I was [once] in a boardroom, and the board was working through a decision of who to appoint as CEO. We had assessed several candidates for the position, and it was clear that there was one candidate who looked like a really strong choice. He had a tremendous track record, he had experience in the industry—he checked every box.

And yet, the board was circling, and circling, and circling. They just weren’t comfortable, and the lead director finally said, “Elena, I get it. He’s been really successful… But he’s just such an introvert. This is a global business—how is this person going to lead the troops?” Frankly, after all the work that you, [Susan,] have done, to think that people at the very top are still [worried about] introversion is really striking.

In our research, when we looked at the results that leaders deliver, introverted leaders were not any less successful than the extroverts once they got the job. Now, getting the job is easier for a charismatic, easily-connecting individual. But when you look at who actually delivers results, introverts were even slightly overrepresented at the very top of performance. The facts flew in the face of convention.

The other piece is that I ask folks, “What do you picture when you think of someone who will eventually become a CEO?” Many of us think of that kid in high school who was voted Most Likely to Succeed, or that annoying person in a group meeting who takes charge and finds themselves at the whiteboard.

Well, we’ve interviewed [thousands of] CEOs, and [while] about 30% of them set a goal for becoming a CEO fairly early in life, 70% had no idea what they wanted to be when they grew up. They showed up to work every day, they practiced the behaviors that we later discovered were really instrumental [to success,] and only when they got within earshot of the CEO role did this aspiration become relevant for them.

I often hear women [in particular] saying, “Gosh, I don’t know if I’m cut out to be CEO.” Well, 70% of the CEOs out there actually didn’t know they were cut out to be CEO until they got really, really close to the role.

Want to hear more of Susan and Elena’s conversation? Join the Next Big Idea Club today!