Why You Should Give Away Ownership of Your Big Idea (For Free, and to Everyone) 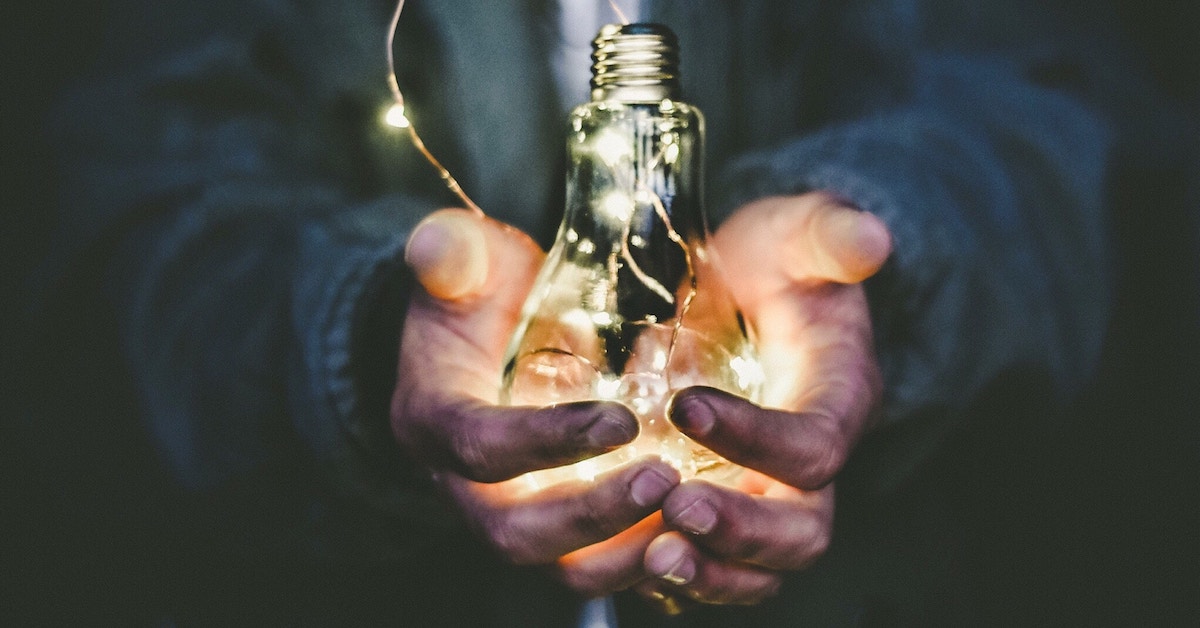 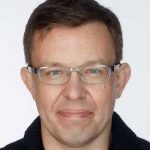 World-leading business thinker, renowned TED speaker, and #1 bestselling author Daniel Pink recently sat down with Henry Timms, co-author of New Power: How Power Works in Our Hyperconnected World—and How to Make It Work for You, to talk about how to supercharge your next project, campaign, or business endeavor with the power of the connected crowd. This article is a condensed version of the interview, which was produced by the Next Big Idea Club.

Timms: The place to start is to think about what you’re inviting people to do. In the old power world, when we talk about wanting our ideas to spread or starting a movement, we often mean that we just want more fans, right? We want even more people to admire us, or to buy our product… [but] if all you’re asking them to do is admire your work or validate you, you’re never going to get very far.

The question is how to ask people to do more, how to build them up. How do you create people who can own your message, actually shape it themselves and turn it into something new? Can you allow them a real sense that this is their idea, not just yours?

Giving Tuesday is a good example of that. We started that idea, but the reason it spread is that we were genuinely committed to the idea of other people owning that idea. The people who run Giving Tuesday at the University of Michigan [who turned it into “Giving Blueday”] have as high an ownership stake as we do.

Pink: Let’s say I’m starting a business—how do I fold these principles into my business plan?

Timms: Well from a business perspective, one piece of work that we are focused on is how money is flowing differently—how do people think about transactions? In the new power world, we have this idea of the “participation premium,” which says that if you want to get people engaged, your products need to have three key elements to them.

One, it needs to be a great product—it’s an economic transaction. Two, it needs to have a kind of altruistic sense to it. You need to feel like you’re part of a community by being a part of that product. Three, you need to create ways in which people can actually come into this, and bring their own ideas to the table.

There’s this incredible story about a video game called Star Citizen. This famous game designer who had disappeared for 10 years comes back, and he says, “I’m going to save the PC game.” This is the age of Angry Birds and Candy Crush, and people have stopped playing PC games.

He can’t get any money from traditional backers, so he goes to the crowd and says, “Help me back this game, Star Citizen. Let’s co-create this universe together—we can imagine what it could be like, what your ships could be like.”

Early on, they had a lot of message boards, a lot of fan fiction, a lot of creativity. Fans started creating their own radio stations, and they start raising all this money.

Then they say to their fans, “Why don’t you buy ships for this future world? Buy a ship now, and then when the game exists, you’ll have a ship in your hangar.” So they start buying ships that will exist when this game is released.

Eventually, they raise $75 million. They hire Mark Hamill and Gillian Anderson from The X-Files to do voice-over for the characters. They create new symphonies. They create new languages. Almost $200 million has now been raised, and the game still doesn’t exist.

The game is now three or four years late, and obviously, a lot of people think this is a Ponzi scheme. But actually, when you talk to the people inside this world, they’re seeing huge value created already, because they have this real sense of purpose. They’re part of something. They’re part of building this amazing cause, part of this world being created, and they feel like they can genuinely shape the product.

If you’re starting a small business, you can look at a story like that and think, “Well, this is just a crazy video game story.” Or you can think, “There are some lessons in this that can help me.” Whatever your product is, can you connect it to a peer community and purpose? Whatever your product is, how are you giving people real ways they can get their hands on it and shape it themselves? That is about giving up some control.