Your Colleagues Aren’t Your Family. And That’s a Good Thing 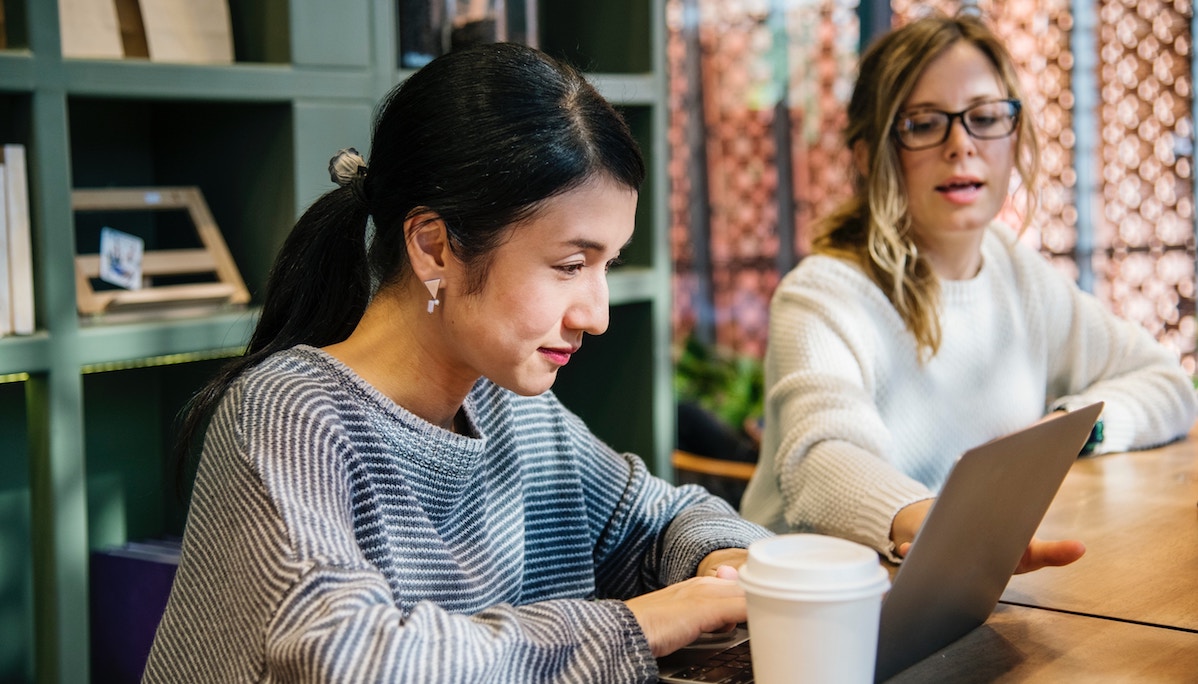 Patty McCord served as Chief Talent Officer of Netflix for fourteen years, and helped create the Netflix Culture Deck, which has been viewed more than 15 million times online—Sheryl Sandberg has said that it “may be the most important document ever to come out of Silicon Valley.” David Burkus is a bestselling author, speaker, and associate professor of leadership and innovation at Oral Roberts University, whose newest book is Friend of a Friend: Understanding the Hidden Networks That Can Transform Your Life and Your Career. The two recently sat down for a fascinating conversation about what it takes to craft powerful cultures that outlast the people who build them.

David: I have wanted to have a chat with you since the first iteration of the Culture Deck. How long ago was that?

Patty: You’re not going to believe how long ago it was—we started writing it in 1997. And it went up on Slideshare in 2008 [when it went viral].

David: 20 years back. When it went viral in 2008, most people thought it was a finished document, rather than a snapshot of a work in progress. But you had been working on it since ’97—how did the whole thing start?

Patty: Reed [Hastings] and I had worked at another company that he started called Pure Software. We grew through merger and acquisition, so every couple of years we acquired another company. Every time we acquired a company, we doubled [in size] and every time, I took their employee handbook and our employee handbook and I’d smush them together, and that would be the new policies and procedures. It was fine, it was a lovely company, but we eventually sold, and Reed invested in a bunch of startups, and Netflix was one of them.

So when he called me up and asked me to join him at Netflix, I [initially] said no. But the way he talked me into [it was by saying,] “Let’s create the company we always dreamed of. [One where] we’d walk in the door every day and want to work with these people and these problems.”

The commitment that we made to each other was that we would write stuff down. The first thing we wrote down was the behaviors we valued in people—the rule we followed was, “If you act like this, that’s a good thing; if you don’t, that’s a bad thing.” If you go back onto the Netflix Culture Deck, that’s the first chapter—and we rewrote that like six times.

“It’s a PowerPoint presentation, it’s not a law or the hand of God.”

So Reed and I are driving to work one day and he says “I met this woman who has this really cool company called Slideshare, and they put PowerPoint presentations online, so I put the deck up.” I’m like, “Oh God, Reed. It’s the ugliest document known to humankind, and second of all, you’re going to scare away all of the candidates.” And he said “Only the ones we don’t want.” But the day we published it, it changed the way we innovated. Because people had an insight into who we were, and we really meant it by then. Ten years in, we were really practicing the things that we talked about in the Netflix Culture Deck. It made for really rich, deep conversations.

David: I’m not surprised [it went viral] because of the truths it speaks to. There are two things that I really liked about it. One was the [emphasis on] high performance—“Adequate performance will be met with a generous severance package.” The other thing is that you clued in on that keyword—adults. So many of us think about performance, incentives, motivators, et cetera. We’re potty training my 3-year-old [child] now. What we’re doing to potty train a 3-year-old is what most companies spend billions of dollars designing. Granted it’s usually more complicated than, “If you do this. you’ll get a cookie.” But that’s basically what we’re doing. And then here’s Netflix [saying], “No, they’re grownups. They’re high performers. They’re big motivators. They want to be working on projects that matter.”

Patty: When we create these sophisticated feedback problems, we sometimes forget how effective a cookie is. I get a lot of questions about how to give great feedback. I [think] it’s unfortunate that feedback is often constructive criticism, which is basically telling you you did something bad and you should probably stop. And as you know with a 3-year-old, that’s not all that effective, because they don’t remember and they’re on to the next day. If you really want to give people feedback that will drive high performance, you catch them doing something right, in the moment.

As sophisticated as we get as adults, we’re wired very primally for positive feedback. There are some things you’re doing with your 3-year-old that are very applicable. In the same vein, you shouldn’t have to threaten an adult that they won’t get a cookie if they don’t do the right thing.

“If you really want to give people feedback that will drive high performance, you catch them doing something right, in the moment.”

David: Or there’s even a lot of evidence that people aren’t in it for the cookie. I used to work in a sales organization, and when you’re interviewing, the right answer is that you’re motivated by money because that’s the only thing they can offer you. But the truth is, most of us aren’t. If you’re an intelligent person, you want to go to work on difficult problems and exercise your creativity in a team to solve them. That’s the foundational idea of what you’ve built. That success is a good motivator, and people want to be tackling those problems. That’s different from base salary and compensation, but it’s not, “Lets dangle a carrot or a cookie in front of people,”—it’s, “Let’s give them the stuff they want to work on.”

Patty: I came to that through observation. I’ve watched people in their work for a long time, and I know that when people experience great joy at work, it’s when they’ve done something amazing that they’re proud of. You want to create a situation where you go home and tell your spouse or your pet, “It was a great day at work today!” That’s what motivates everybody. You have to care about what you’re doing and really love the people that you’re working with, and get great stuff done. That’s what’s satisfying.

The accomplishments that you have at work are what create your fabulous career. That’s why I wanted Netflix to be a great place to be from, not a place that wants to keep you.

“I’ve watched people in their work for a long time, and I know that when people experience great joy at work, it’s when they’ve done something amazing that they’re proud of.”

David: We’re hitting on another thing—one of the things I’ve admired about Netflix is you use the word “team,”not “family.”

Patty: I was in a conference the other day talking with professional sports coaches. One of them said, “It must be so hard for you to say goodbye to these great players who you’ve played so many games with and had such a great experience.” And the coach of the San Antonio Spurs just looked incredulous, [and said,] “It actually doesn’t feel that bad at all. We both came in knowing that we’re only going to be together for a certain period of time to win the games where the team is right.”

So the family metaphor is just not true. You’re going to be with your 3-year-old when they’re 33, but that’s not what happens at work.

“The family metaphor is just not true. You’re going to be with your 3-year-old when they’re 33, but that’s not what happens at work.”

David: Let’s talk about you, then. How did you know it was time to leave Netflix? What were other people’s reactions?

Patty: Well, everything operates within the context of the business. At the time that I left, we had a lot of turmoil in the business, physically separating out DVD by mail and streaming. I used to tell Reed, “I’m kind of a serial entrepreneur—I turn into a pumpkin about every four years.” The great thing about Netflix for me was I got three startups and I didn’t have to leave home. The first one was coming up with a business model that might actually work before we ran out of money after three or four years. The second one was DVD by mail. The third one was my last tour at Netflix, which was figuring out the technology behind digital streaming, and now Netflix as a global content provider. And you know, I got what I wished for. Netflix is a great place to be from.

“I got what I wished for. Netflix is a great place to be from.”