The Science of Trends: Why Some Fads Don’t Stick Around 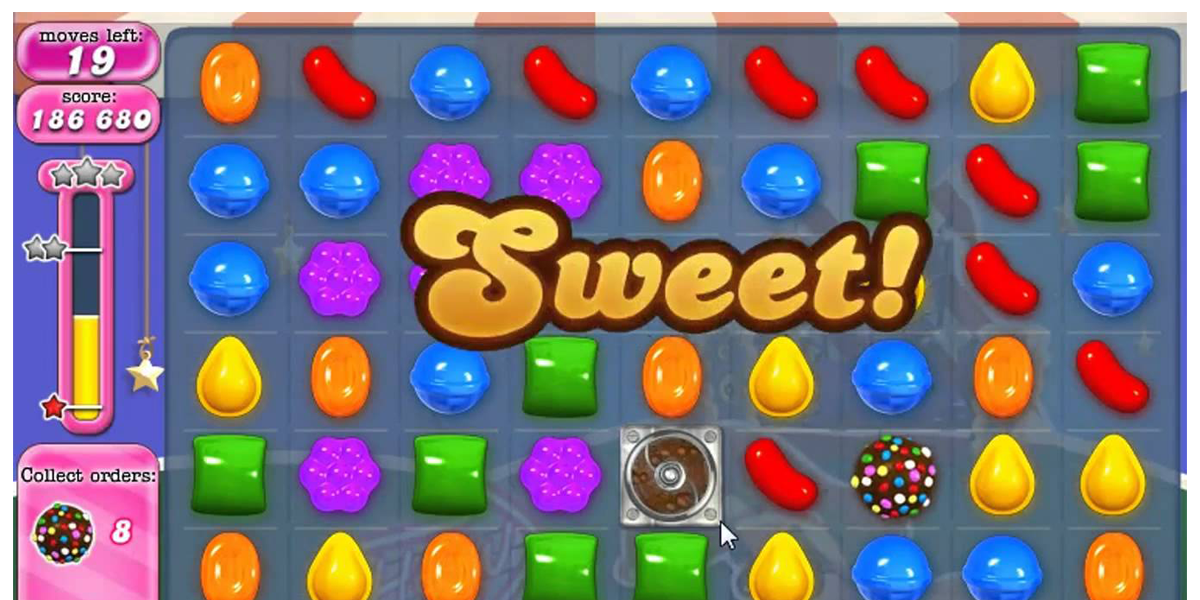 Then, the Vietnamese developer sent a shocking message. In a tweet many dismissed as a publicity stunt, Nguyen wrote, “I am sorry ‘Flappy Bird‘ users, 22 hours from now, I will take ‘Flappy Bird‘ down. I cannot take this anymore.” And as promised, Flappy Bird disappeared the next day.

This is not the way success typically ends.

What is at the heart of today’s digital juggernauts and why do they seem to disappear as quickly as they rise? What is it about the things that capture our attention in a mental vice grip, only to be ridiculed as faddish whims later?

Given the meteoric success and subsequent decline of other games like Candy Crush Saga, Angry Birds, and FarmVille, perhaps the death of Flappy Bird was more than a rash decision. Perhaps it was a mercy killing?

Why We Get Hooked

In 2008, a television series called Breaking Bad began receiving unprecedented critical and popular acclaim. The show followed the life of Walter White, a high school chemistry teacher who transforms himself into a crystal meth-cooking drug lord. As the body count on the show piled up season after season, so did its viewership. The first episode of the final season in 2013 attracted 5.9 million viewers and by the end of the series Guinness World Records dubbed it the highest-rated TV series of all time. Though Breaking Bad owes a great deal of its success to its talented cast and crew, fundamentally the program utilized a simple formula to keep people tuning in.

At the heart of every episode — and also across each season’s narrative arc — is a problem the characters must resolve. For example, during an episode in the first season, Walter White must find a way to dispose of the bodies of two rival drug dealers. Next, challenges prevent the resolution of the conflict and suspense is created as the audience waits to find out how the storyline ends. In this particular episode, White discovers one of the drug dealers is still alive and is faced with the dilemma of having to kill someone he thought was already dead.

Invariably, each episode’s central conflict is resolved near the end of the show, at which time a new challenge arises to pique the viewer’s curiosity. By design, the only way to know how Walter gets out of the mess he is in at the end of the latest episode is to watch the next episode.

The cycle of conflict, mystery and resolution is as old as storytelling itself, and at the heart of every good tale is uncertainty. The unknown is fascinating, and strong stories hold our attention by waiting to reveal what happens next. In a phenomenon called “experience-taking,” researchers have shown that people who read a story about a character actually feel what the protagonist is feeling. As we step into the character’s shoes we experience his or her motivations. We empathize with characters because they are driven by the same things that drive us.

But if the search to resolve uncertainty is such a powerful tool of engagement, why do we eventually lose interest in the things that once riveted us? Many people have experienced the intense focus of being hooked on a TV series, a great book, a new video game or even the latest gadget. Yet, most of us lose interest in a few days or weeks. Why does the power of these variable rewards seem to fade away?

The Finite and Infinite

Perhaps no company in recent memory epitomizes the mercurial nature of variable rewards quite like Zynga, makers of the hit Facebook game FarmVille. In 2009, FarmVille became an unmissable part of the global zeitgeist. The game smashed records as it quickly reached 83.8 million monthly active users by leveraging the Facebook platform to acquire new players. In 2010, as “farmers” tended their digital crops — while paying real money for virtual goods and levels — the company generated more than $36 million in revenue.

The company seemed invincible and set a course for growth by cloning its FarmVille success into a franchise. Zynga soon released CityVille, ChefVille, FrontierVille, and several more “-Ville” titles using familiar game mechanics in the hope that people would enjoy them as voraciously as they had FarmVille. By March 2012, Zynga’s stock was flying high and the company was valued at over $10 billion.

But by November of that same year, the stock was down over 80 percent. It turned out that Zynga’s new games were not really new at all. The company had simply re-skinned FarmVille, and soon players lost interest and investors followed suit. What was once novel and intriguing became rote and boring. The “Villes” had lost their variability, and with it, their viability. As the Zynga story demonstrates, an element of mystery is an important component of continued user interest.

Online games like FarmVille suffer from what I call “finite variability” — an experience that becomes predictable with use. While Breaking Bad built suspense over time as the audience wondered how the series would end, eventually interest in the show waned when it finally concluded. The series enthralled viewers with each new episode, but now that it is all over, how many people who saw it once will watch it again? With the plot lines known and the central mysteries revealed, the show just wouldn’t seem as interesting the second time around. Perhaps the show might resurrect interest with a new episode in the future, but viewership for old episodes people have already seen will never peak as it did when they were new. Experiences with finite variability become less engaging because they eventually become predictable.

Businesses with finite variability are not inferior per se, they just operate under different constraints. They must constantly churn out new content and experiences to cater to their consumers’ insatiable desire for novelty. It is no coincidence that both Hollywood and the video gaming industry operate under what is called the “studio model,” whereby a deep-pocketed company provides backing and distribution to a portfolio of movies or games, uncertain which one will become the next mega-hit.

This is in contrast with companies making products exhibiting “infinite variability” — experiences, which maintain user interest by sustaining variability with use. For example, games played to completion offer finite variability while those played with other people have higher degrees of infinite variability, because the players themselves alter the game-play throughout. World of Warcraft, the world’s most popular massively multiplayer online role-playing game, still captured the attention of more than 10 million active users eight years after its first release. While FarmVille is played mostly in solitude, World of Warcraft is played with teams and it is the hard-to-predict behavior of other people that keeps the game interesting.

So far, Nguyen’s goal of curing players’ of their bad habit seems to have fallen short. Phones with the app installed were listed for sale on eBay within hours of the game’s demise. In Flappy Bird’s absence, a wave of clones appeared, hoping to siphon-off Nguyen’s success.

However, as inevitably as the world discarded the fads that came before it, the finite variability of a game where a bird flies through gaps of pipe will soon be forgotten — nostalgia of a time when a young man in Vietnam could get rich quick and become Internet famous. Had Nguyen wanted to see Flappy Bird go away, all he had to do was wait.