Radical Uncertainty: Decision-Making Beyond the Numbers 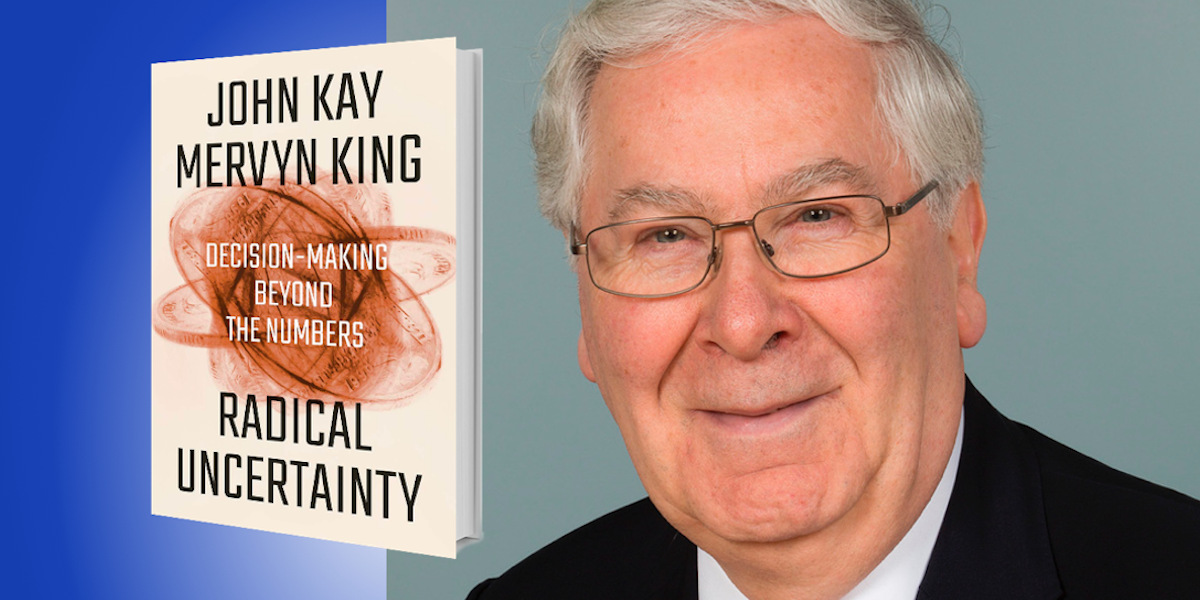 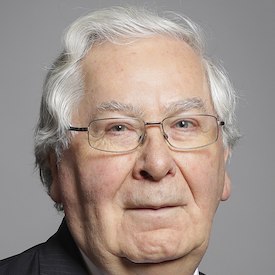 Mervyn King is a professor of economics and law at New York University. From 2003 to 2013, he served as governor of the Bank of England and Chairman of its Monetary Policy Committee. Below, Mervyn shares 5 key insights from his new book, Radical Uncertainty: Decision-Making Beyond the Numbers, which he co-authored with leading economist John Kay. Download the Next Big Idea App to enjoy more audio “Book Bites,” plus Ideas of the Day, ad-free podcast episodes, and more.

Next Big Idea Club · Radical Uncertainty: Decision-Making Beyond the Numbers

1. Most types of risk can’t be quantified.

Decision-making is all about coping with uncertainty, and uncertainty can be divided into two types. Resolvable uncertainty can be removed by looking something up, or can be represented by a known probability distribution. But radical uncertainty can’t be resolved in this way, and it cannot be quantified. It’s similar to Donald Rumsfeld’s famous “unknown unknowns,” but it goes much further. COVID-19 is a classic example of radical uncertainty: We knew that pandemics were possible, but that didn’t enable us to predict exactly when, or where, or even what type of virus might emerge to create one.

2. Always ask the question, “What is going on here?”

In the spring of 2011, President Barack Obama met with his senior CIA advisors in the White House Situation Room. Should he approve the proposed raid on the compound where Osama bin Laden was believed to be hiding? One member of the CIA team was 95% certain that bin Laden was there. Others placed their probability estimate at 80%, while some were as low as 40%, or even 30%. In a revealing interview after the event, President Obama said, “What you started getting was probabilities that disguised uncertainty, as opposed to actually providing you with more useful information.” As suggested by Richard Rumelt of UCLA, the best starting point for Obama’s tough decision was not a statistic, but the simple question, “What is going on here?”

“Once we manage risk, we can begin to appreciate the benefits of uncertainty.”

3. When confronted with a difficult decision, avoid bogus quantification.

The world is full of consultants who will give you quantitative assessments of different courses of action. Many of these are based on models, which often help us understand the problem we face, but are rarely literal descriptions of the world. Consider the efficient market hypothesis, a successful economic model stating that all available information is incorporated into the prices of publicly traded securities. Taken literally, the hypothesis implies that the remarkable investment success of people like George Soros, Warren Buffett, and Jim Simons is impossible. So while the efficient market hypothesis is certainly illuminating, it’s not literally true. Indeed, the most useful models are often parables, which help us to understand the world, but do not attempt to provide a quantitative assessment of what may happen.

4. We need to put greater emphasis on the resilience and robustness of critical systems in our economy.

The banking crisis of a decade ago is a key example of radical uncertainty. If we cannot predict when or where an event—like a banking crisis—might occur, then we must put our efforts into improving the resilience and robustness of key systems. Before the recent banking crisis, banks had run down their liquid assets, and they were allowed to operate with small capital buffers so that when the prospect of losses increased, the entire system became extremely vulnerable. Since the global financial crisis, banks have been forced to build up larger safety margins, and we need to apply the same focus on resilience and robustness to all critical parts of our economy. It is the pretense that we have knowledge of an unknowable future that stands in the way of a more humble, resilient approach to policy.

Economists often use the words “risk” and “uncertainty” interchangeably, but they are different. Risk is bad—it’s a failure of a realistic expectation to be realized. But once we manage risk, we can begin to appreciate the benefits of uncertainty. As Frank Knight wrote in 1921, uncertainty is the driving force of a market economy in which entrepreneurs create totally new products and processes. Uncertainty and creativity are fundamentally inseparable. Indeed, the very joy of life comes from uncertain new experiences, whether that’s meeting new people, experiencing new places, or reading new books. Those unexpected discoveries are the spice of life.