The comparison isn't with others; it's with your former and future selves. 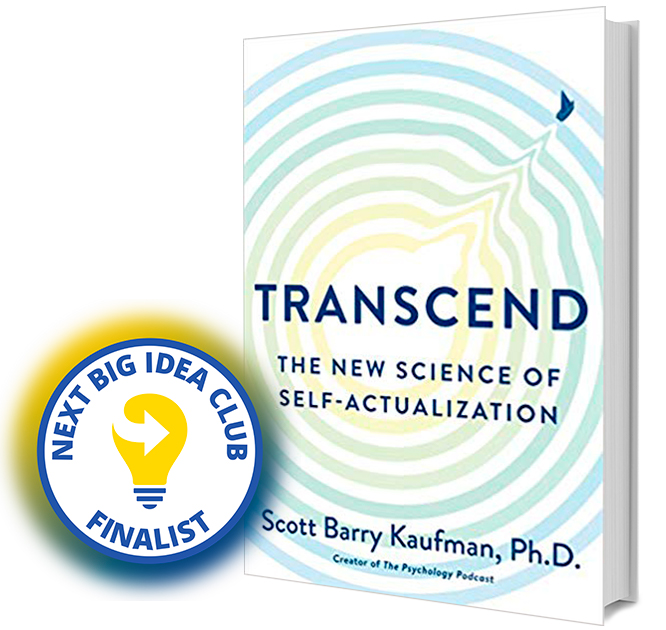 Transcend: The New Science of Self-Actualization
Buy now at Amazon 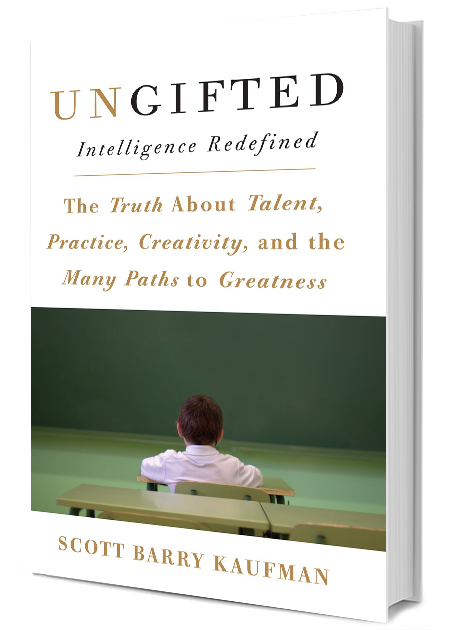 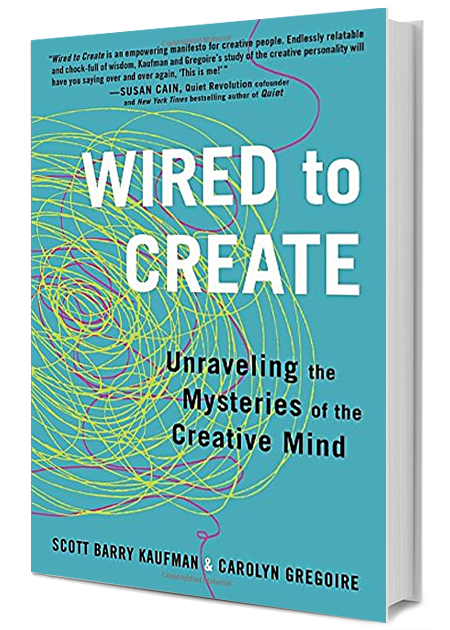 Wired to Create: Unraveling the Mysteries of the Creative Mind
Buy now at Amazon

Most Recent with Scott Barry

Sign up for Scott Barry Kaufman newsletter, and more.
Success! You'll hear from us soon.