Why Can’t We Agree on What It Means to Be “Gifted”? 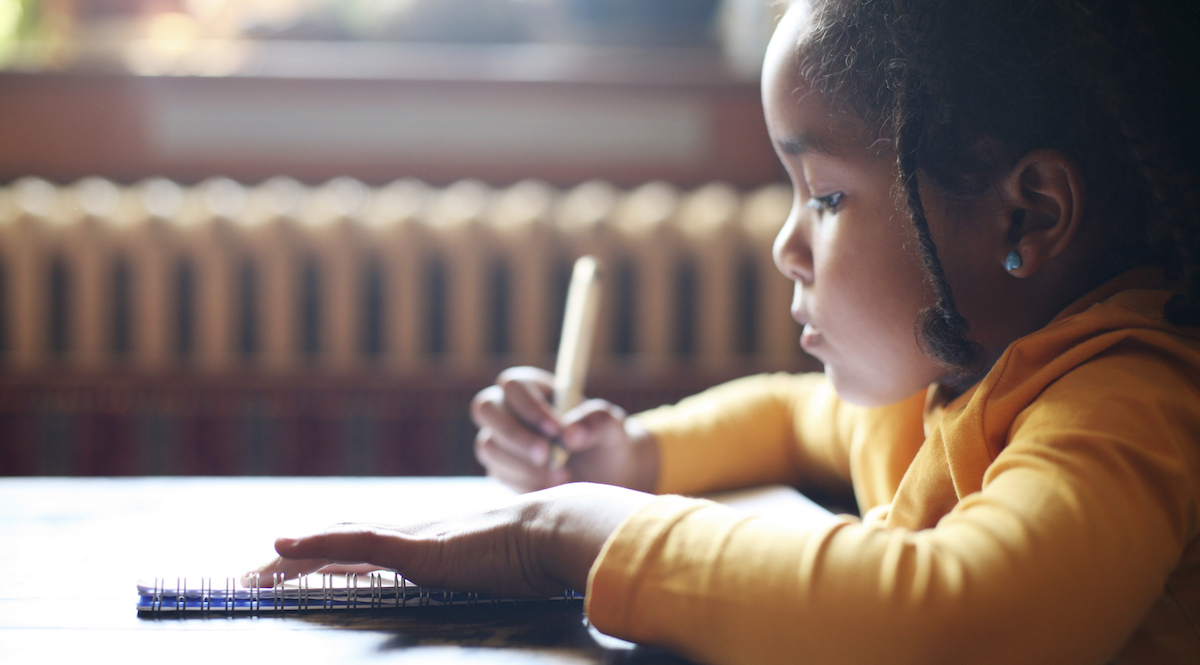 On August 23, 2016, Farrah Alexander, a writer and mother, published an article on the Huffington Post, entitled “Maybe My Child is Gifted. Maybe Not. Maybe It Doesn’t Matter” which she concluded,

“Every child is gifted and talented. So let’s stop distinguishing which children are gifted and start celebrating our children’s unique gifts. How is your child gifted.”

Well, naturally this stoked the ire of large segments of the gifted and talented community, who already feel as though they have to constantly justify the existence of gifted and talented programming in school. Fair enough. If you were fighting for the unique rights of children with autism, or dyslexia, for instance, and someone wrote a piece arguing that “every child has autism”, and therefore “let’s stop distinguishing which children have autism and start celebrating our children’s unique autism”, you would probably be pretty peeved.

In her  response, Heather Boorman, a writer and licensed clinical social worker who advocates for awareness and support for gifted and talented individuals, wrote that Alexander’s piece doesn’t make her mad, but instead makes her feel sad:

This response is really interesting, and I’d like to reflect a bit on this debate. The thing is, the whole concept of giftedness was, from the very beginning of its inception, tied to educational outcomes. When Lewis Terman invented the concept*, he made giftedness synonymous with high IQ scores (on his own test, of course), and linked it to high achievement (genius).

What seems to be going on here (and I document this trend in my book Ungifted), is that a sizable proportion of the gifted and talented community– mostly clinicians who actually work with such children on a daily basis– fundamentally conceptualize giftedness as something very different than high achievement, and often also very different from high cognitive ability.

Now, don’t get me wrong: I could get behind this newer conceptualization of giftedness. What this particular segment of the gifted and talented community seem to be describing as giftedness–exquisite sensitivity to the environment—certainly is a particular dimension of human variation that is important, and most certainly has substantial variation, like the rest of human personality differences.

But here’s the thing: I think in order for this new conceptualization of giftedness to be tractable, it should have more clearly delineated properties, better measurement, and it should also be more clearly tied to particular educational interventions. What can you specifically do to support children who “experience the world intensely”? How do you identify that unique population in the first place, independent of IQ tests, academic achievement, and other very non-experiencing-oriented assessments? From a scientist’s point of view, and even from a pragmatist’s point of view, I don’t know what to do with this new definition of giftedness. How do you know what other people really feel, or how intensely they feel it? You know your own qualia, and that’s it.

“But there is not a single item on an IQ test that measures someone’s capacity to ‘live and experience life more intensely’.”

Now, we could say that all children who self-report feeling emotions extremely deeply would fall within the class of the “gifted child”. Interestingly, this appears to be a dimension of personality that is orthogonal to cognitive ability. For instance, a large part of my doctoral dissertation was attempting to isolate something I referred to as “affective engagement“– a person’s subjective depth and breadth of feeling (both positive and negative). Yes, I found that this was a substantial source of variation (i.e., some people did score more highly than others on this trait). And yes, it mattered (I found it correlated with other important characteristics, such as aesthetic sensitivity, imagination and compassion). But intriguingly, affective engagement was wholly uncorrelated with IQ (the correlation was .01). Similarly, Elaine Aron tells me that her “highly sensitive person” test is uncorrelated with IQ test performance.

This contradicts a widespread belief in the gifted and talented community that the higher the IQ, the higher the morality and depth of emotions a child will experience (see here for an example of this meme). I’m not sure how this meme started, or how it could even be true from a face validity perspective. When you look at an IQ test, you see a potpourri of cognitive tests, from reading comprehension to mental rotation to holding various bits of abstract information in one’s head and integrating them on the spot. Yes, these skills do a great job of predicting academic achievement. But there is not a single item on an IQ test that measures someone’s capacity to “live and experience life more intensely”.

Let me be very clear. I am not criticizing the idea that the concept of giftedness should evolve beyond Terman’s original conceptualization (which was indeed tied so heavily to educational outcomes). I’m not even criticizing Heather Boorman’s response, or even saying I agree with Farrah Alexander’s post.

“But her argument is logically fallacious–you can’t acknowledge that there does indeed exist unique ways of being gifted and then also say in the very same breath that we should stop differentiating giftedness.”

Likewise, Boorman is right: some people do seem to be more sensitive than others to their environment, and tend to feel things more deeply. I found that is true in my doctoral dissertation. But she is misguided in saying that’s all there is to giftedness, and in so confidently stating that other conceptualizations of giftedness–such as those that tie giftedness to educational achievement–are the incorrect conceptualizations. Who made her (or anyone else in the gifted and talented field) the arbiter of how giftedness is defined? Of who are the truly gifted and who aren’t? It rubs me the wrong way whenever someone in the field argues that others are wrong because they don’t define giftedness the way they do.

Look: I don’t have the answers by any stretch of the imagination. I do believe that giftedness matters. But if the field of gifted and talented education truly wishes to broaden conceptualizations of giftedness beyond academic achievement, or even cognitive ability as measured by IQ tests, it won’t hold water to say things like: “the gifted child lives and experiences life more intensely”. There is indeed a way of scientifically operationalizing this hazy definition, but I should hope that if we truly care about supporting exquisite sensitivity to the environment, as well as any other dimension of giftedness, we could do better to define the terms, define the measurement, and define the interventions, so that we can give help to the specific population of children who would really benefit from the support.

* After all, there were no explicit commandments sent to Moses indicating who were the truly gifted children and who weren’t.