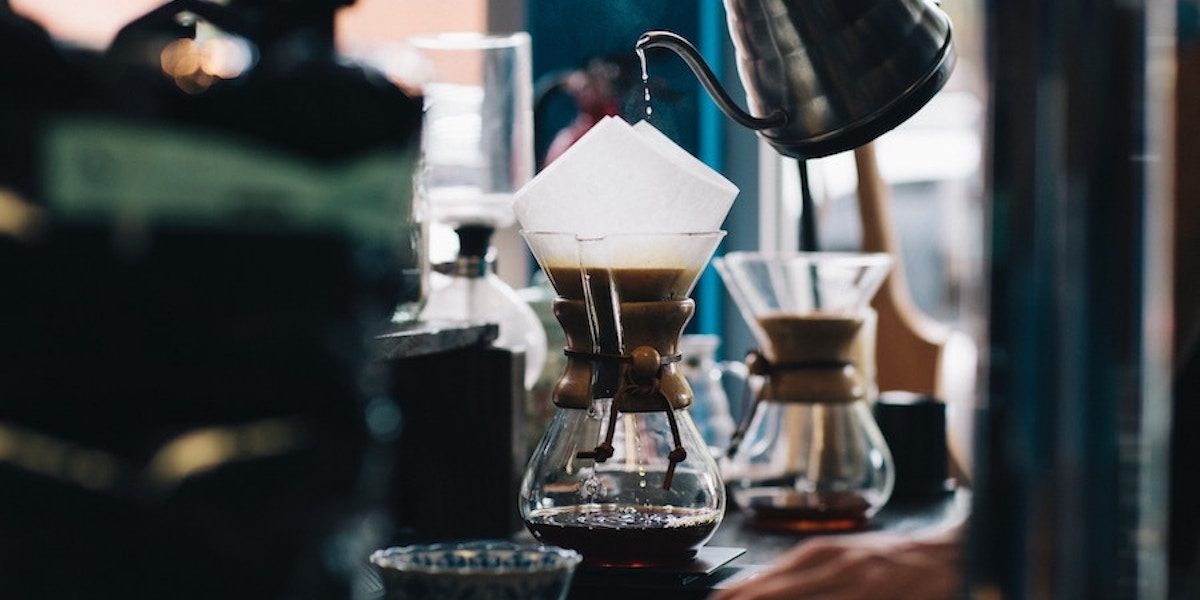 As founder of the popular podcast, The Jordan Harbinger Show, Jordan Harbinger has helped to develop one of the leading self-development programs in the world, focusing on social capital, relationship-building, and authentic rapport. Author and podcaster David Burkus hosted him for his 2017 Super Connector Summit, a free online event. Here, they share small ways to make big impacts on your relationships and career.

David: Tell us your story. You’re a recovering lawyer, who decided to become this amazing, top-ranked podcaster. The reason for that was the realization that your networks, your connections, your relationships are really what drive not only your career success, but the path of your career.

Jordan: It’s funny that you should mention [that I’m a] recovering lawyer, because I was thinking about this today. I never bought into the lawyer thing. When I graduated from undergrad, I went to go get a job at Best Buy, and then thought, “Oh, I’m screwed. If I can’t get a job at Best Buy doing anything but selling CDs, then I better go to grad school.” [So] I applied to Michigan, the fourth-best law school at the time. I didn’t get in. I applied to backup schools. Didn’t get in.

A friend of mine said, “Write a letter to the admissions committee.” Another friend of mine who was in law school said, “Why don’t you put it in legal brief format?” All of this stuff had never occurred to me, but my network had come together to [give me advice]. I wrote the letter and, after that, got into law school at Michigan. That put the bug in my ear about asking other people for help.

I worked really hard, and I ended up getting a job on Wall Street through, coincidentally, another connection from undergrad. My old roommate’s other roommate worked at this law firm, and I got a top market job on Wall Street. I woke up one day and went “Oh my God, I’m going to get fired. I don’t belong here.” I ended up with a hefty dose of imposter syndrome.

On top of that, I had no idea what we were doing at work at any given time. I had no idea what I was going to do to get ahead, or stay ahead, or just make it there in general. [And] mentoring on Wall Street is not doing oyster shooters on the roof with Matthew McConaughey, like in The Wolf of Wall Street. The guy who was supposed to be mentoring me was more like, “I’ve got to take you out for coffee, because I have to check this box on some HR form that says I mentored you. So let’s get Starbucks in the lobby.” What that allowed me to do was act think, “Well this could be a perfect opportunity, because I want to know why this partner’s never here, and if I embarrass myself, I’m never going to see him [anyway].”

“He figured out a different skillset, that apparently nobody else can muster, and got really damn good at it. I needed to figure out how to do that.”

So I asked him, “Why are you a partner? You’re so young, but you’re never in the office. Do you just work from home?” He said, “I don’t work from home per se, I bring in a lot of the deals.” Every quarter or so, [he] brought in multiple seven-figure deals from different investment banks. That changed the way that I looked at work forever. I thought, “Wait a second. He works hard, he is smart. But really, he’s not just working from home on a computer in a corner.” He figured out a different skillset, that apparently nobody else can muster, and got really damn good at it. I needed to figure out how to do that.

That’s when I started to dedicate myself to persuasion, influence, networking, interpersonal skills, non-verbal communication. That’s why I did it. It wasn’t because it came naturally to me, per se. It certainly wasn’t because I [thought] I could start a business teaching this stuff. [That] had nothing to do with it. I was just trying not to get fired.

David: One thing I heard in a lot of moments from your story is [the importance of] reaching out to folks for help. There’s building up a network, but then there’s also staying connected, and strengthening those connections. When it’s time to ask the right people for help, you don’t want to seem like the guy that only comes up [when] he needs help, so now he cares about you again. When the ask happens, it [should] seem like one more in a series of conversations.

I’ve talked about this newsfeed way to do it. Social media is an amazing tool for keeping up with people, but a terrible tool for actually letting people know you’re keeping up with them. Because once you get more than three likes on a page, a photo of your kids, you’re not paying attention to who liked it anymore. So, you’ve got to reach out on a different medium.

“When it’s time to ask the right people for help, you don’t want to seem like the guy that only comes up [when] he needs help, so now he cares about you again.”

Jordan: If you’re on Facebook, get off Facebook. Normally, we click “like,” or write “cute” and then hit return, and then scroll down the newsfeed. Don’t do that. Reach out either via email, via text, or via phone.

An email, not bad, but it can get caught in the inbox. People batch it. It’s impersonal if it’s a business connection. Text, now that’s good. I read it right away. It hits the sweet spot of friendship, intimacy, and caring with low commitment for the other person.

Scroll down to the bottom of your phone list, and there’s that guy that you hung out with on your vacation last year, who was really interesting, and just moved to your area, but you never called. Send them a text. Low commitment. Do it every day, with two or three people, and you’re refreshing that list a lot.

You don’t have to rely on your newsfeed, especially if you’re not a social media person. [But] do one or two from your newsfeed once something interesting pops up, like a person got a new dog, they had a new baby. This is [only] minutes of your time each morning. [While you] wait for the coffee to brew, you can re-engage a handful of people, every day, and it ends up being hundreds of people per year. You end up with a little short conversation with most of these people that’s more meaningful than you think, and then you both get on with your lives, more connected.

“[While you] wait for the coffee to brew, you can re-engage a handful of people, every day, and it ends up being hundreds of people per year.”

David: What I love about the way that you described it is [that] it’s a system. Installing systems that keep relationships top-of-mind is as simple as a text.

Jordan: Absolutely. At “Art Of Charm,” we call this systematic versus opportunistic network maintenance. You can have both, you should have both. Even if you had four platforms like Instagram, your email, texting on the phone, Facebook—you’re still talking about less than five minutes a morning to engage everybody, especially if you batch it.

David: I’m curious, do you guys have other, more systematic things that you reference? What else are people missing?

Jordan: My business partner, AJ, came up with the Social Sales Funnel. Essentially, this is a system of meeting new people, filtering in the people that are going to be a good fit with your social circle. He has weekly [gatherings]—football on Sunday at his place, and Saturday pool parties when he’s not out of town. He caters to an overlapping, but usually quite different demographic. You can pick people and slot them in, and you can also rotate your invitation, constantly refreshing everything in our network. That’s the Social Sales Funnel.

It’s really just building the network for its own sake, and having friends. That’s it. It’s not, “Hey, you want to buy some health insurance?” There’s no pitch, there’s no waiting for the other shoe to drop. It’s just ABG, as we call it. Instead of ABC, Always Be Closing, it’s ABG, Always Be Generous, or Always Be Giving. If you go by that, you don’t keep score. You don’t have to worry about looking fake, because you’re not.

“Instead of ABC, Always Be Closing, it’s ABG, Always Be Generous, or Always Be Giving. If you go by that, you don’t keep score. You don’t have to worry about looking fake, because you’re not.”

David: [So] when an ask for help actually does happen, because you’re growing that connection both personally and professionally, they [want] to help you already.

Jordan: It happens, usually without even asking. They’re looking to reciprocate. It’s not awkward, ever, because of the systems being in place before you need something. It’s like that book title, “Dig the Well Before You’re Thirsty.” If you create all these relationships, you don’t have to worry about it being awkward when you ask, because it’s just like asking your cousin for something.

David: If you, knowing what you know now, had to start all over again, building your network, what’s the first thing you would do?

Jordan: The ABG principle makes so much sense. It’s totally worth it. It would be worth it if you helped a hundred people and 99 of them never did anything to help you in return. Because usually that one person that does reciprocate is so clutch that it’s all worthwhile, especially if you’re doing it at scale. Once you start creating a lot of these relationships, helping other people is, 99% of the time, just connecting one person to other people that you already know. It’s like compound interest. You create a hundred relationships, and those people all start helping each other, much more than they would if you only knew three people.

This conversation has been edited and condensed. To watch David and Jordan’s full conversation, or learn from 50+ other world-class experts, tune into the Super Connector Summit here.