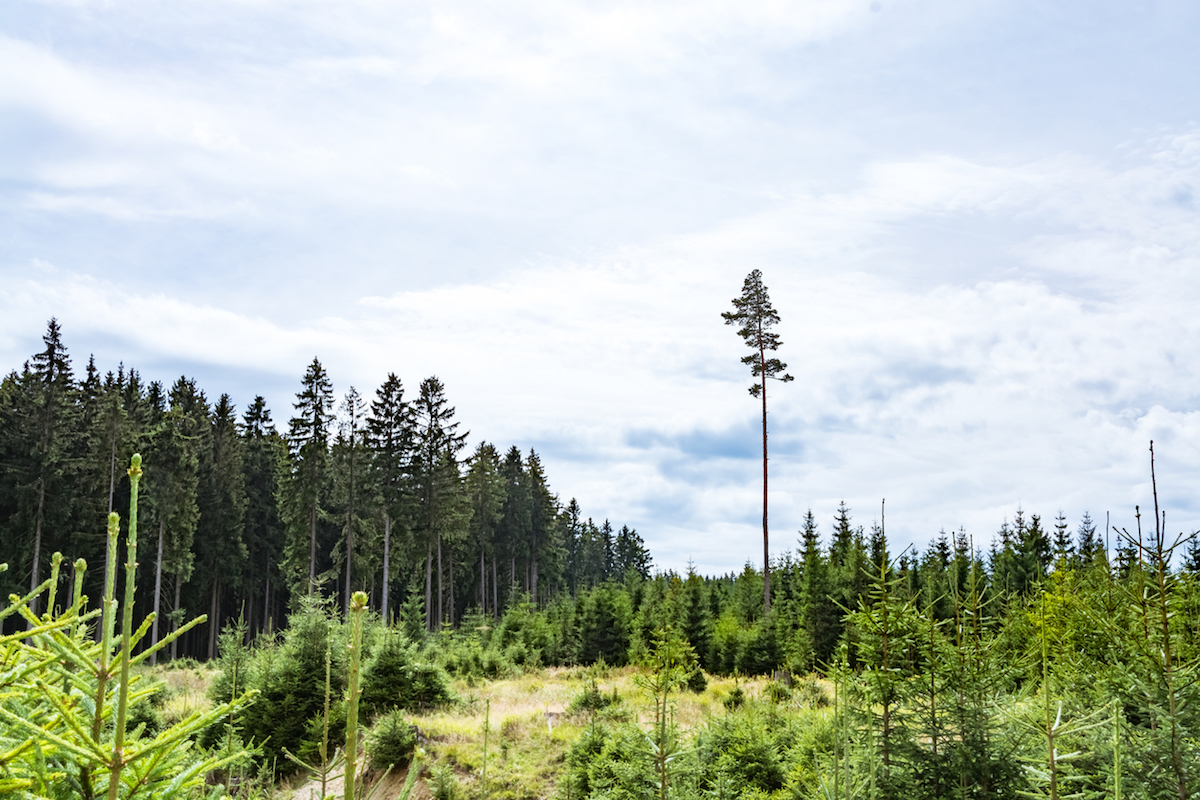 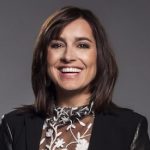 Sarah Robb O’Hagan is the CEO of Flywheel Sports, has served in executive roles at Nike, Gatorade, and Equinox, and is the author of ExtremeYOU: Step Up. Stand Out. Kick Ass. Repeat. She recently joined Anne-Marie Slaughter, the President and CEO of New America and the author of eight books and the most read Atlantic article of all time “Why Women Still Can’t Have It All,” for a live conversation on why well-roundedness is overrated and the necessity of getting out of our comfort zones.

Anne-Marie: Let’s talk about your concept of “getting out of line” [and how it relates] to your story.

Sarah: I started my career at the airline industry in New Zealand, but I really wanted to work with Virgin airlines. Long story short, I found a conference where the Virgin CEO was going to be attending, so I signed up to go. We got to know each other and a job came open. She offered me the role and I moved to New York. On my first day of work, I show up to the office and I’m like, “Hey, I’m Sarah, the new girl, I’m here to see [this woman],” and the lady behind the reception desk goes, “She doesn’t work here anymore.”

So I run into the bathroom, floods of tears, as you do, and then I sat there and was like, “Wait, I have a job. Somewhere my name is in HR. I have a job.”

Anne-Marie: You did have a job.

Sarah: I did. So I’m sitting in my cube thinking if anyone is going to get laid off it’s going to be me because I’m no one here. And within the first three to four weeks I realize that without [the CEO’s] leadership, there was a massive gap of leadership. I end up going home one Friday night, get on a laptop, 24 hours of typing later I write “Marketing Plan” at the top, put it in an envelope, and slip it under the president’s door.

Three days later, I get a call from the president’s office, and I actually end up getting promoted. That was my “get out of line” moment. When you’ve got a vision, you have a plan, and [you’re] doing it in service of the business, of what needs to be done. Once you actually go there, and focus on meeting somebody else’s need and bringing your unique skill-set, it is amazing where that will take you.

Anne-Marie: I actually have many similar stories because my career involved a lot of changes. My first summer in law school, I interviewed with a group of Boston firms and there was one in particular that was quite cool. I went back home and somebody called and said, “I’m very sorry. We don’t need you.”

So I sat there thinking, and then I thought, “I don’t have anything to lose here.” Right? I called back up and spoke to the hiring manager and said, “I understand you don’t want to hire me, but I just would really appreciate it if you tell me why because maybe I can learn something from you.” The guy is so blown-over he asks me, “Why don’t you come back in?”

They hired me. Really they did it because I had the guts to call up and say, “Why didn’t you hire me?” That showed something.

Sarah: This story is perfect. Because you did that and because he took a bet on you, did it cause you to feel like, “I have to prove that this was worth it for him.” Did you push even harder?

Moving on to your favorite topic, the one that always scares me, pain-training.

“There is not one person who has made it to a really successful level in their career who hasn’t had epic fails along the way.”

[However], there is not one person who has made it to a really successful level in their career who hasn’t had epic fails along the way. [In the book] I felt it was really important to shine a light on this, and I went to a lot of lengths to talk about my canyon of career-despair, my back-to-back firings in my 20s. What it took to lead the turnaround of a five billion dollar business, I could not have done if I had not gone through those difficult times.

I have to ask: what is your most epic fail?

Anne-Marie: Every time you take a new job, you’re going to go through another round of failures. I took a fantastic job as a professor at the University of Chicago Law School. The first summer there [you have] to write an article for the Supreme Court Review. It is the in-house journal and it’s a university rite of passage. It was due August 1st and in July I thought, “Well, I’ve really got to get this done.” [After I submit], the Dean calls me and I go in and he sits me down and says, “[This] just isn’t good enough.”

I would say that if you take a new job and your stomach doesn’t hurt, you are still in your comfort zone. You need to feel the way you felt the first day of school, the first day of camp, where you really would prefer to be curled up in a fetal position somewhere.

Sarah: I interviewed 23 people who [are the] best in the world at what they do. [I’ve talked to] Bode Miller the Olympic skier, Mr. Cartoon the tattoo artist, Condoleezza Rice—they all use the same language around mastery. It has to be uncomfortable.

Anne-Marie: That’s also the excitement, right? I think part of the reason why millennials are more risk averse is the work that’s been done around participation trophy culture.  When you tell your kids, “Boy, you’re great at that”, and then you ask them to push themselves a little harder, they’ll say “no” because they’re afraid that if they fail they won’t be great at it. If you tell them, “That was terrific, you worked really hard”, and the attitude is [that success is] due to work then they’re more likely to think, “Okay, well if I fail then I just need to work harder.” So, thinking of parenting, there is a need to out the extreme in others.

“If you take a new job and your stomach doesn’t hurt, you are still in your comfort zone. You need to feel the way you felt the first day of school, the first day of camp, where you really would prefer to be curled up in a fetal position somewhere.”

Sarah: I do believe that if you’re going to be the best version of yourself, you have to have [had] really shitty experiences and times where you shine, when you’re in your element. I think that’s a big thing in the new workplace, to say, “I suck at this particular thing and so, guys, can you help me.” In my father’s generation, he had to be the boss with all of the answers. Now when you’re the boss or CEO, you’ve got to be willing to be vulnerable, and you can only get there if you’re very self-aware of your areas of weakness.

Anne-Marie: The best advice I’ve gotten was from John Sexton, who was the Dean of NYU Law School and later president of NYU. He said, “Figure out what you’re not good at, and then accept that it is not going to change.” As a leader, you have to say, I am great at vision. I am great at energy and transformation and making things happen. I am less great at following up on all of those things and so somebody, more than one somebody, has got to make sure things don’t fall through the cracks.

“No one is well-rounded. One of the things that I really believe is the best people on the team are the spiky individuals, who take knowledge in an area and have tons of passion for it, but then it also means they’re not well-rounded in other areas.”

Sarah: No one is well-rounded. One of the things that I really believe is the best people on the team are the spiky individuals, who take knowledge in an area and have tons of passion for it, but then it also means they’re not well-rounded in other areas.

[But ultimately] what I learned from talking to all of these [extremely successful] people was that, if you want to keep growing, you have to be willing to get out of your own comfort zone.

I quit my own job a year ago. It was a really good exercise because when you quit a full-time job, instead of doing, doing, doing every day on the checklist, your eyes will lift up to the horizon and you can start thinking about what you really want to do, where you really want to be.  There is more opportunity for flexibility and going out and really getting in touch with what you want to do, getting yourself into new places of new experience.