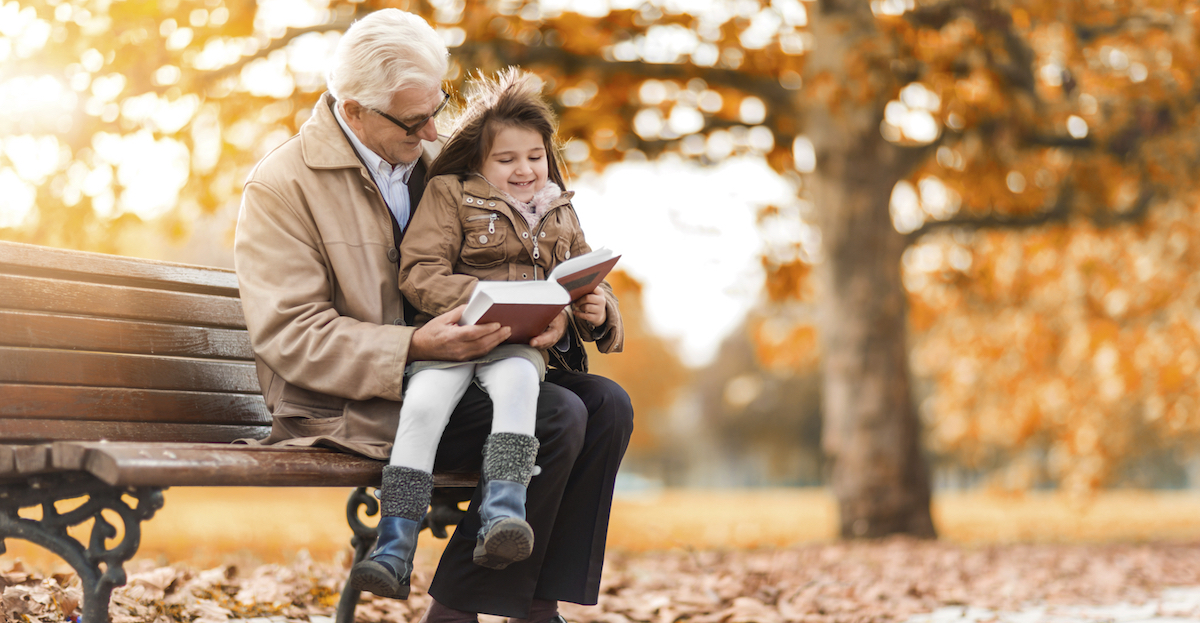 “The central, final, inescapable fact is that inspired words create life in us because they are themselves alive.” — Cecile Maurice Bowra, Inspiration and poetry

Is inspiration contagious? Do inspired works of art inspire the audience? There is a long tradition in the humanities that suggests it does. Plato once argued that inspiration is transmitted to the audience through the Muse. Remarkably, however, this has only just been tested scientifically.

In a recent study, Todd Thrash and colleagues conducted the first ever test of “inspiration contagion,” using poetry as the vehicle. They looked at specific qualities of a text and the qualities of the reader. It’s a rich study, with 36,020 interactions between all of the variables! Here are the essential findings:

These inspiration contagion findings have far-reaching implications. First, there are implications for aspiring writers. Many writers consider the prospect of writing to be daunting, mostly because it is assumed that good writing requires drudgery and utter originality. Indeed, if thought in that way, writing does sound scary!

However, these findings suggest that good writing is more like talking, an expression of one’s inner state of being. Perhaps the most helpful way for aspiring writers to view writing is as a natural vehicle for capturing personal insights and expressing them. These insights can be valuable and inspiring to the reader whether or not they are also perceived as original or arising from intense effort. As Tolstoy put it,

“People are taught how to write many-paged composition, without having anything they wish to say, on a theme about which they have never thought… This is taught in schools.”

I really like the “self-as-author” metaphor that the researchers use: “The author confronts a blank page, unsure what to say, and the self struggles with an unwritten future.. Both find their voice when inspired, and the author-self, at last, speaks with authority and authenticity.”

Good writing speaks from a deep truth of the person writing it, which is often a deep truth that many of us can resonate with. As a writer, do not view writing as a separate activity, but as an expression of your deepest self and existential experiences.

There are also implications of inspiration contagion for spirituality and sacred texts, academic transmission, and interpersonal communication. We are often inspired by people who say things that we have all wanted to say, but we didn’t have the language to express it. Inspiration contagion also may play a role in both the origins and evolution of culture.

Clearly, the artist cannot be separated from the art. I hope to see more research along these lines. I’ll leave the last word here to the researchers:

“The inspired writer participates in the sweep of history, producing a text that is not just valuable but that enlightens, inspires, and raises the hairs on the arms of a future generation of thinkers.”